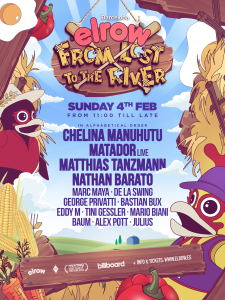 Chelina will be playing at one of the most crazy dates from elrow family next Feb 4th at the “Carnival edition” in elrow HQ, Barcelona.

She will be headlining the bill alongside Matador, Matthias Tanzmann, Nathan Barato and the rest of the elrow djs.

One of the unmissable dates this beginning of 2018 in Barcelona! 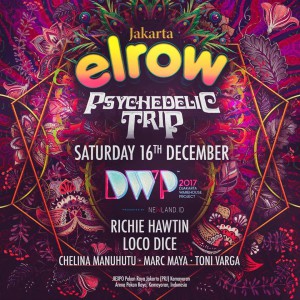 Chelina Manuhutu will be performing for the first time at the craziest most famous party worldwide – elrow – during DWP – Djakarta Warehouse Project next Dec 16th in Jakarta.

She will be playing alongside Richie Hawtin, Loco Dice, Marc Maya & Toni Varga. Tickets on sale at https://goo.gl/FuB8pX 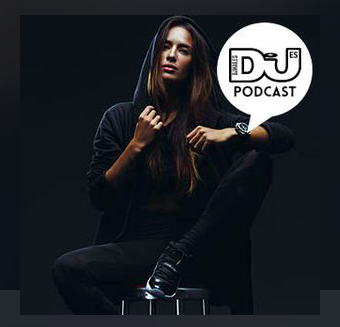 Listen and enjoy Chelina’s new exclusive podcast recorded for DJMag Spain with the latest tunes that will make you dance nonstop!

You can find it at this DJMag Es link

Chelina is now playing for the Solomun +1 party every sunday at Pacha Ibiza.

Pacha Ibiza is one of the most famous clubs in Ibiza.

Solomun+1 party is known for his deep underground sounds and raves till the sun comes up.

You can’t miss this, so come to Pacha Ibiza on Sundays for a amazing vibe and a night you will never forget!

Six teams of Dutch celebrities compete against each other for the coveted trophy Fort Boyard. In each episode, two teams compete against each other with the encouragement of their own team leaders. A spirited battle for keys and gold coins which fears must be overcome, endurance is put to the test, personal borders are above all to be delivered performance that celebrities never imagined possible.

Chelina is in team Fashion and first they were up against the TVwomen and then the Dutch singers what they already did.

Check it out here, Maybe they will go to the Finals! 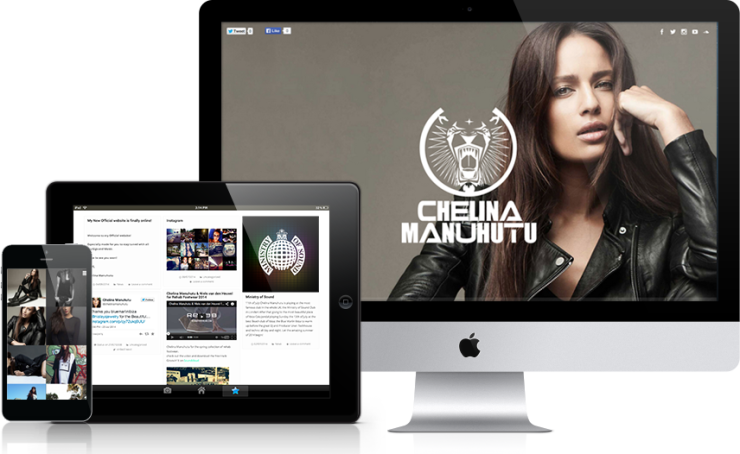 Especially made for you to stay tuned with all my Gigs and Music.

Hope to see you soon!

And especially many thanks to Green Creatives and Ds!gn for the beautiful logo.

11th of July Chelina Manuhutu is playing at the most famous club in the whole UK; the Ministry of Sound Club in Londen! After that going to the most beautiful place of Ibiza Cala Jondal playing Sunday the 13th of July at the best Beach club of Ibiza; the Blue Marlin Ibiza to warm up before the great DJ’s and Producer’s Dosem & Uner.

Techhouse and techno all day and night. Let the amazing summer of 2014 begin!